A DOWNTOWN RECONNECTING
WITH ITS RIVER

The Traverse City Downtown Development Authority (DDA) hired INFORM Studio to develop a conceptual design for a riverwalk and pedestrian plaza on a two-block stretch along the Boardman/Ottaway River in downtown Traverse City. Currently the downtown retail and commercial buildings face away from the river, surface parking lots and concrete walls line areas along the river, and public access to the river is limited. Despite its prominent role in defining the trajectory of much of Traverse City’s past, the river’s place within the urban fabric of downtown Traverse City today is not well defined and feels disconnected.

The Boardman Ottaway Downtown Riverfront will be a place for people to gather and interact with each other and a place for people to engage with public spaces, the surrounding businesses, and with the river itself. The final conceptual design calls for two new pedestrian bridges over the river, one which will create access to Clinch Park on the Traverse Bay waterfront, a more naturalized riverbank with enhanced amenities including steps, seating, lights, and public art, the conversion of part of the Front Street alley to a pedestrian plaza, and a park-like setting with trees and decorative lighting between various cafes and eating establishments.

Throughout the Summer of 2022, INFORM Studio met with the Traverse City DDA, project stakeholders (local property owners and businesses), and the community in the process of developing three preliminary concepts and then a final conceptual design. The new riverfront redesign is part of the DDA’s “unified plan” for the 1.6 miles of the lower Boardman/Ottaway River. 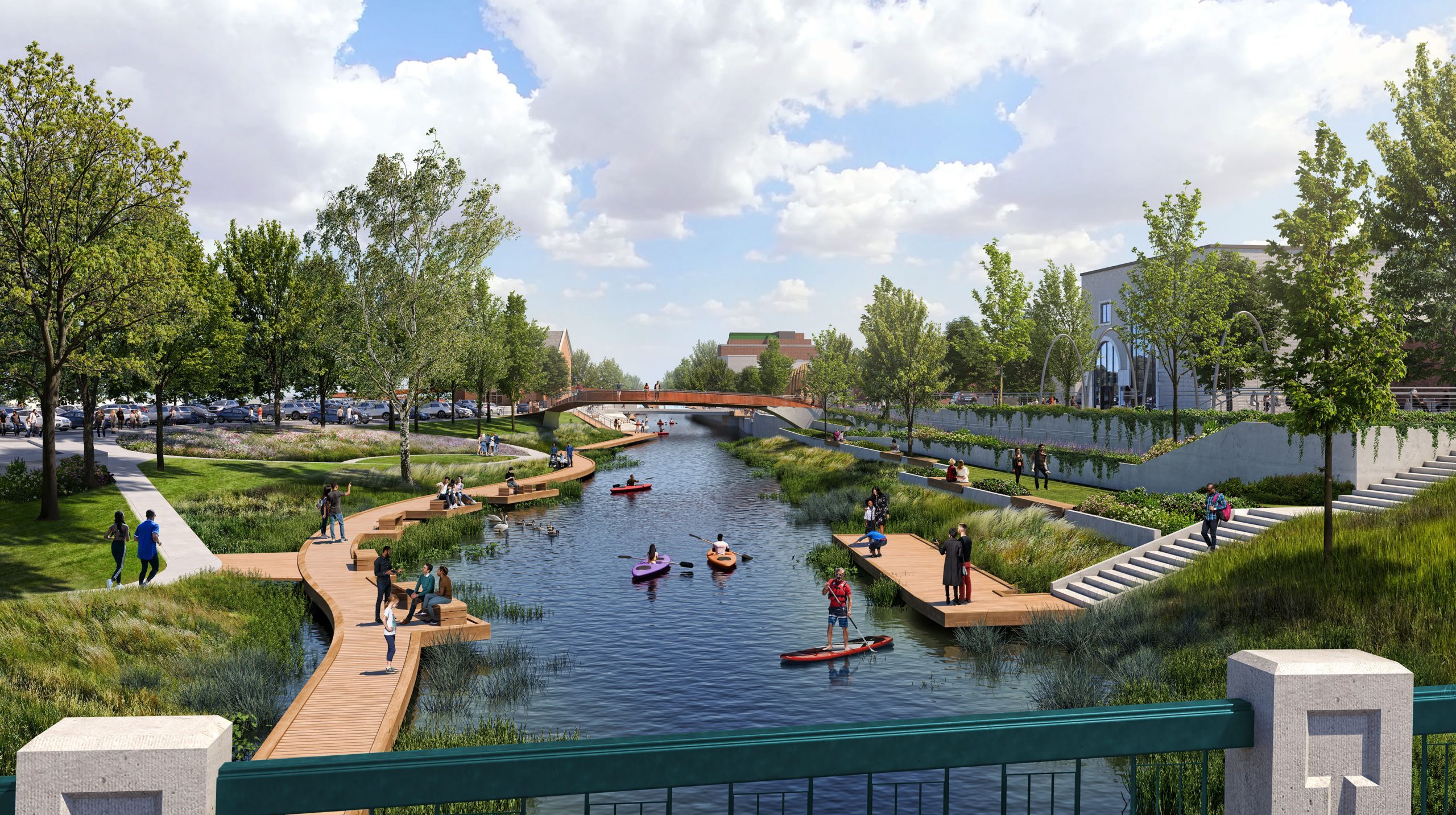 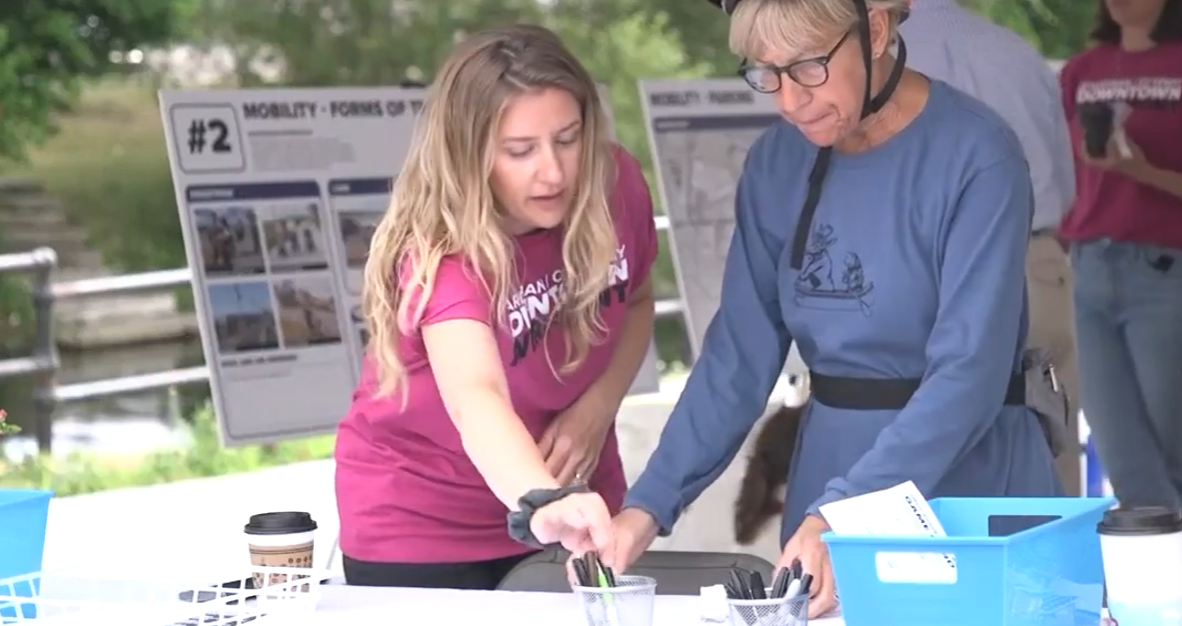 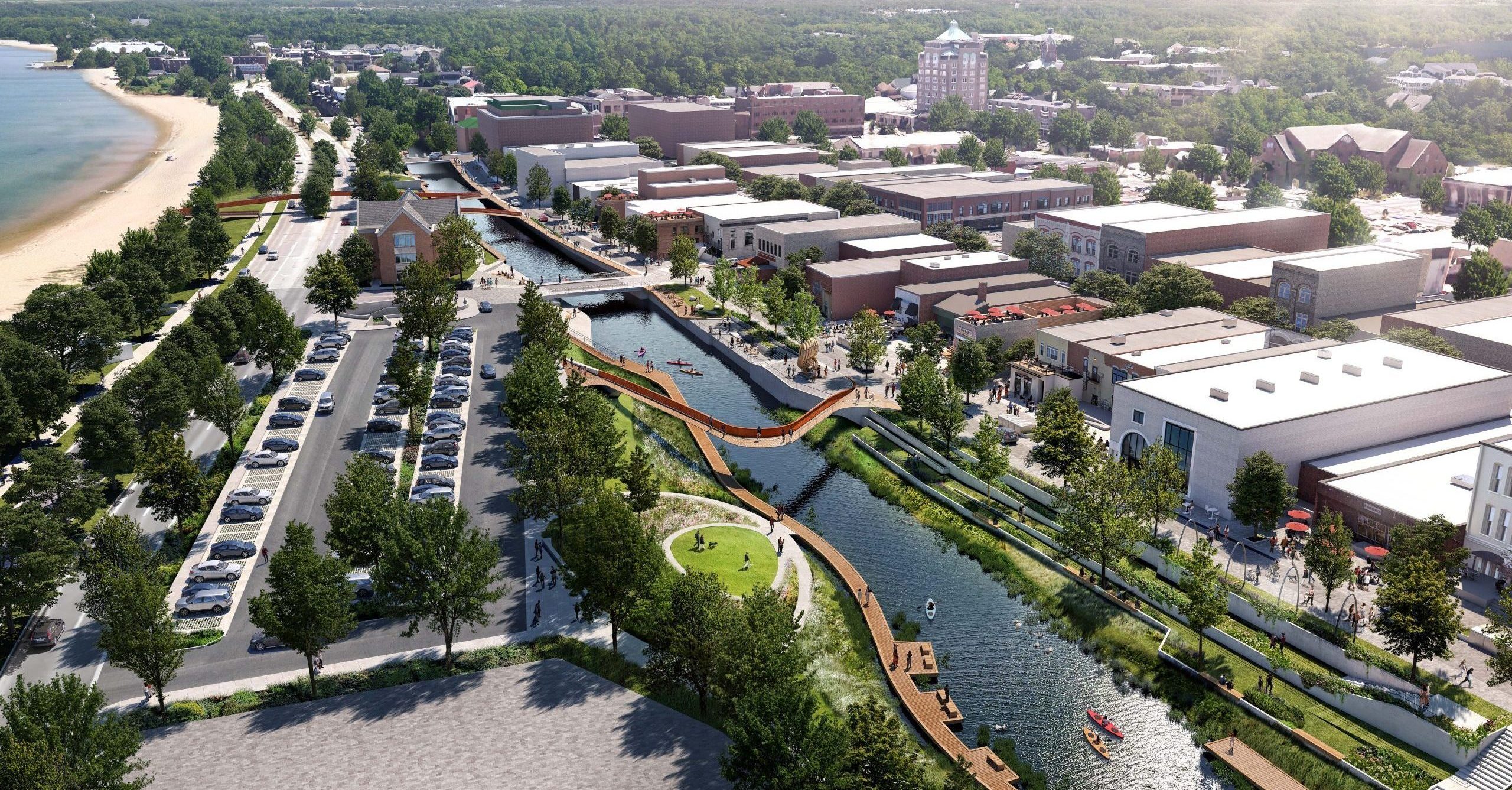 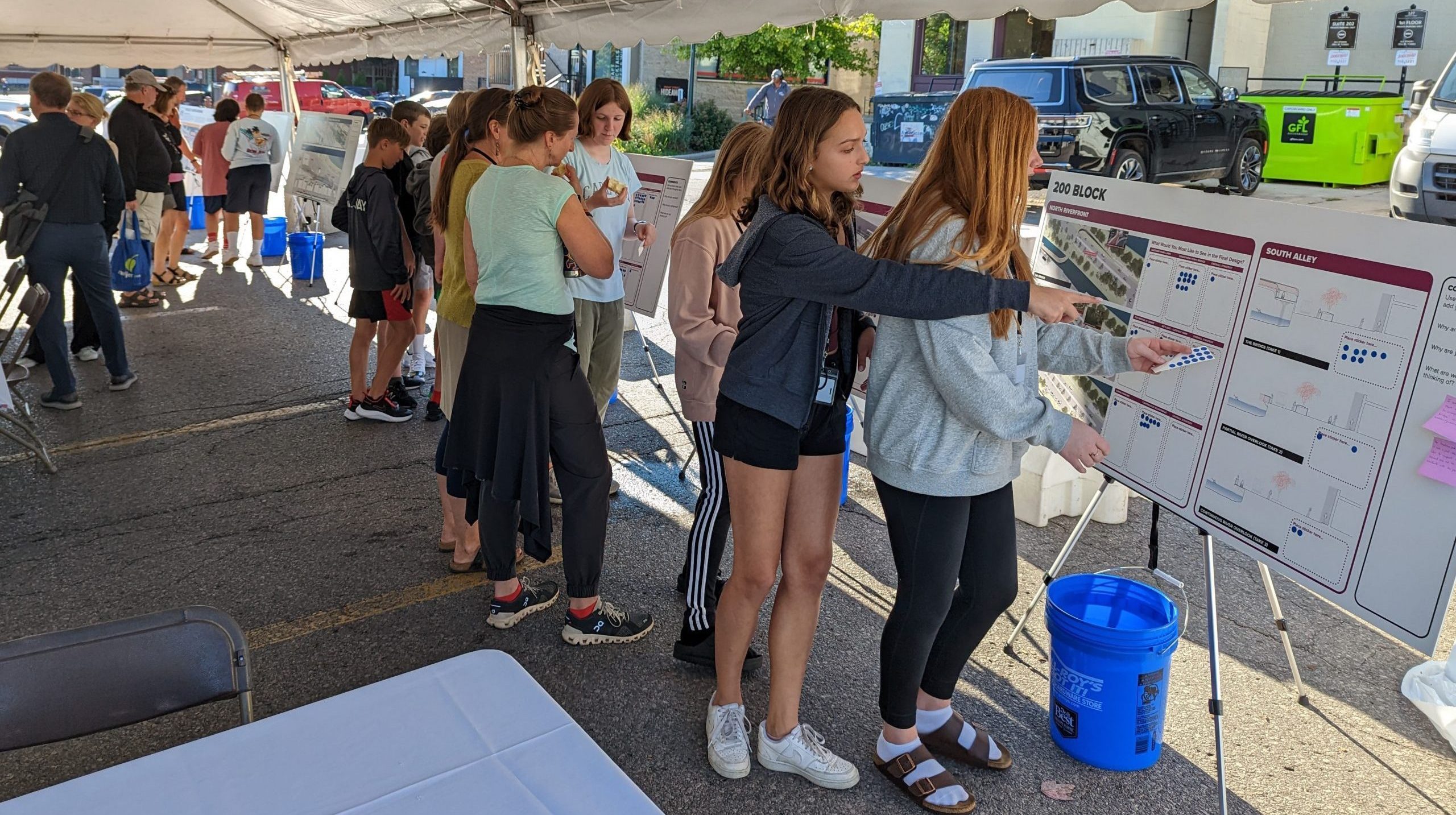 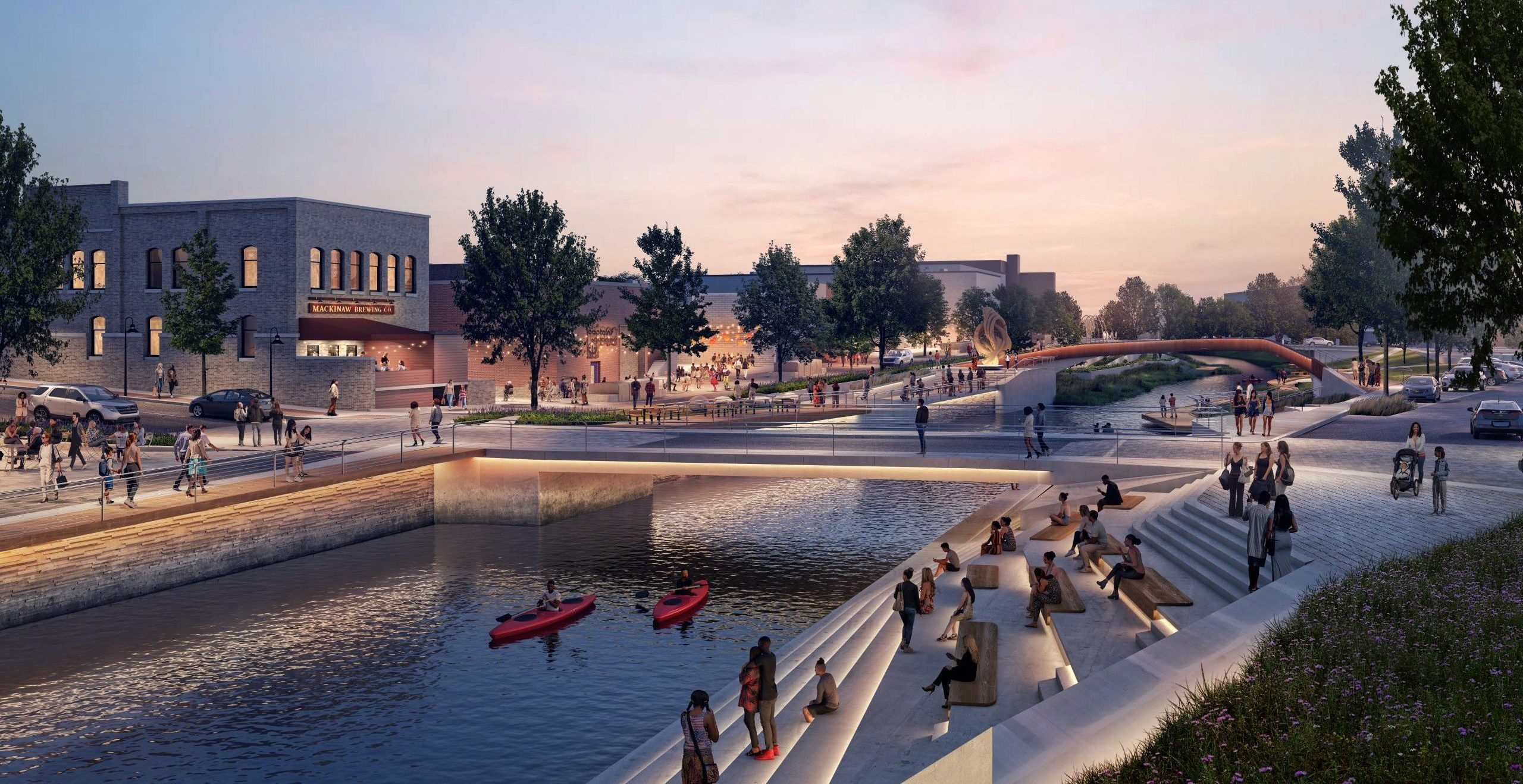